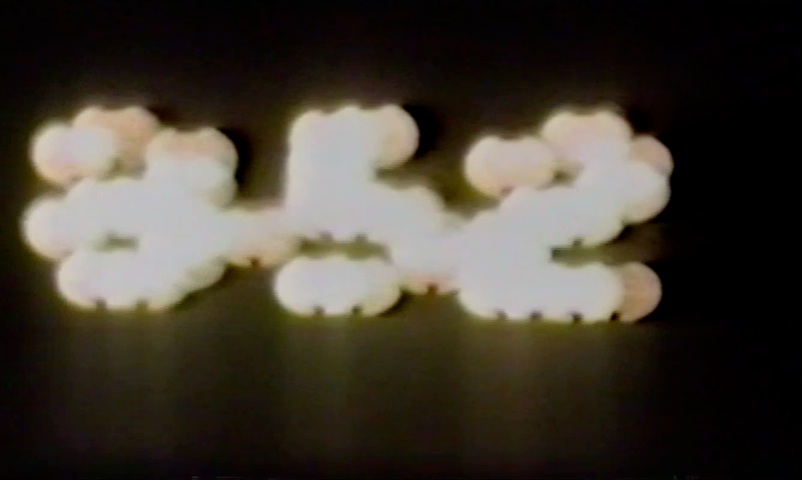 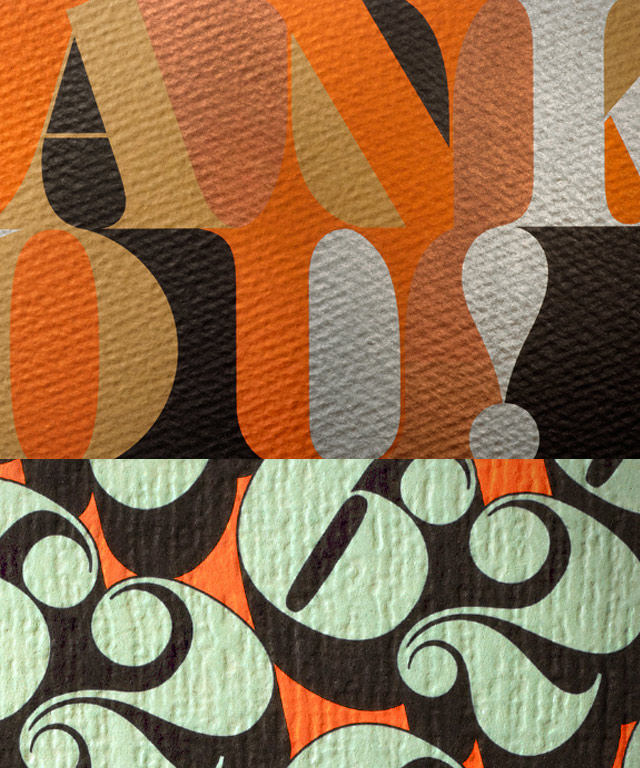 House Industries is a type foundry and design studio

House Industries is a type foundry and design studio based in Yorklyn, Delaware.

The company was created in the 1990s in Wilmington, Delaware by co-founders Andy Cruz and Rich Roat. The company is best known for its typeface creations, which have appeared on television (e.g. Nickelodeon’s TV Land, VH1’s Best Week Ever), in film (e.g. Mission: Impossible III) and on commercial products (e.g. Ann Taylor garment tag, Lucky Charms logo and Green Day’s Dookie album).

The company goes to elaborate lengths to promote its typefaces including creating chairs, pillows and various other items inspired by the typefaces they sell. In one promotion they created the fictional character René Albert Chalet and promoted him as the creator of a new typeface Chalet. In February 2010 LAS Magazine wrote about the company’s Eames Century Modern Collection, a project done in collaboration with the estate of architects Charles and Ray Eames.
Its first ever West Coast exhibition showcasing its history is running at Chapman University’s Guggenheim Gallery from February 6 to March 9, 2012. 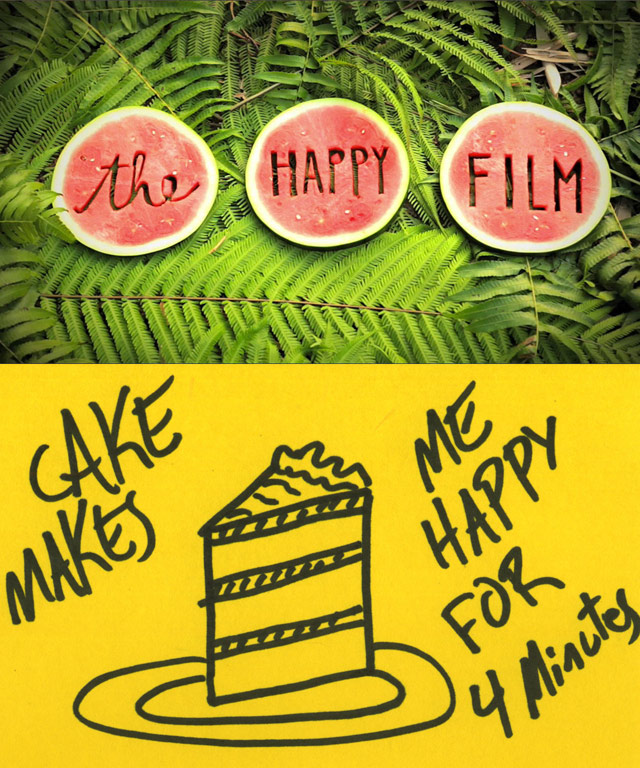 Graphic designer Stefan Sagmeister takes the audience on a whimsical journey through moments of his life that made him happy — and notes how many of these moments have to do with good design.

Renowned for album covers, posters and his recent book of life lessons, designer Stefan Sagmeister invariably has a slightly different way of looking at things.